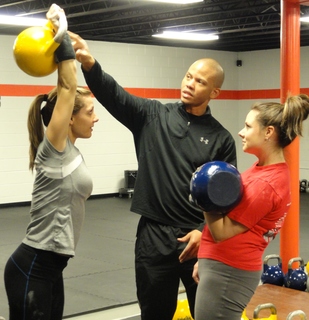 Since 2006, I have been a proud participant of Disney’s Goofy Race and a Half Challenge.  It’s the crazy event where you run a half marathon on Saturday and a full marathon the following day.  I commend the people who log in lots of running miles to prepare for this. This event is just a “fun’ event for me, where I am not trying to qualify for the Boston Marathon or set any records.  It’s all been about finishing the event and celebrating the achievement.

There are no limits in staying in shape!

﻿﻿I am in my fifth month of kettlebell lifting and still enjoying it! I will never forget what a friend told me when I mentioned to her awhile ago that I would get sore from some of the kettlebell sessions. Her assumption was that because I cross trained with running, cycling, yoga and swimming, I should be in good shape and should not experience any…

In early June of this year, I received an e-mail out of the blue from Cyrus Peterson of Advanced Training Concepts regarding kettlebell training for endurance athletes. He wrote a very appealing message about the sport of kettlebell lifting and its benefits for endurance athletes. I'm usually receptive to trying new things so we corresponded for awhile and set up a Kettlebell Introduction Seminar for the Charlotte Track and… 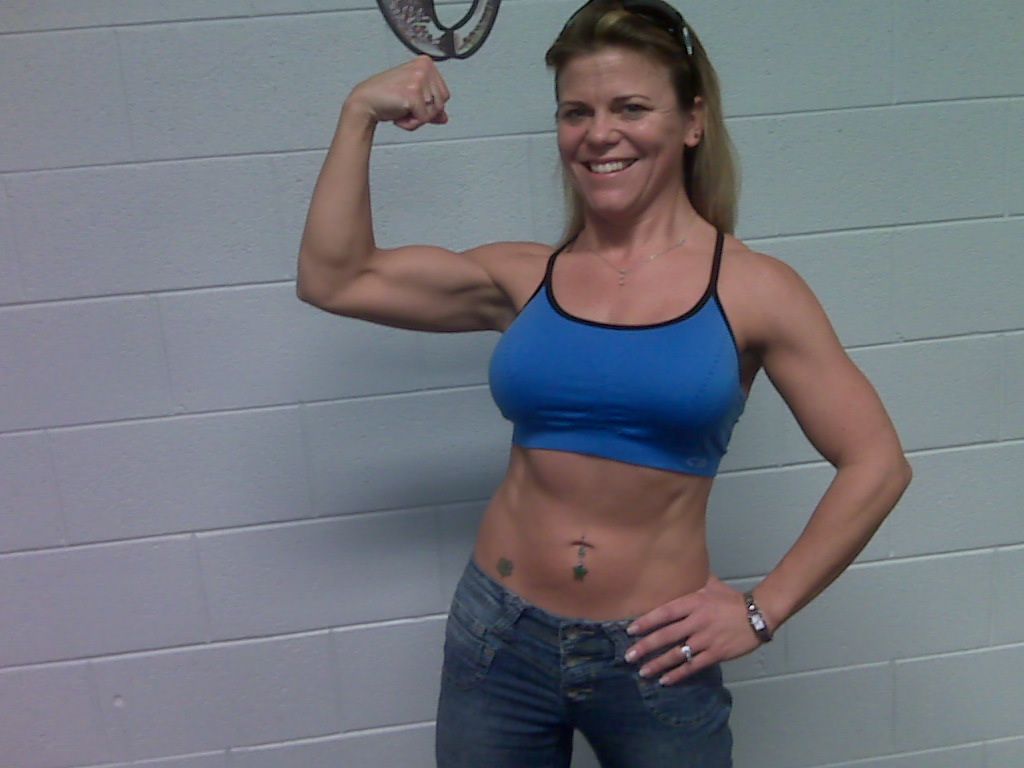